Home Moral Stories Might is Right Story with Moral in English

In this post, Might is Right Story with Moral in English Written available for students of different classes. Students of Class 5, 6, 7, 8, 9, 10, 11 can learn this story. This is a story based on the moral, Might is Right. This is a Story about Wolf and Lamb which starts from the drinking water from a stream and ends with the killing of lamb. This is a good bedtime moral story as well. 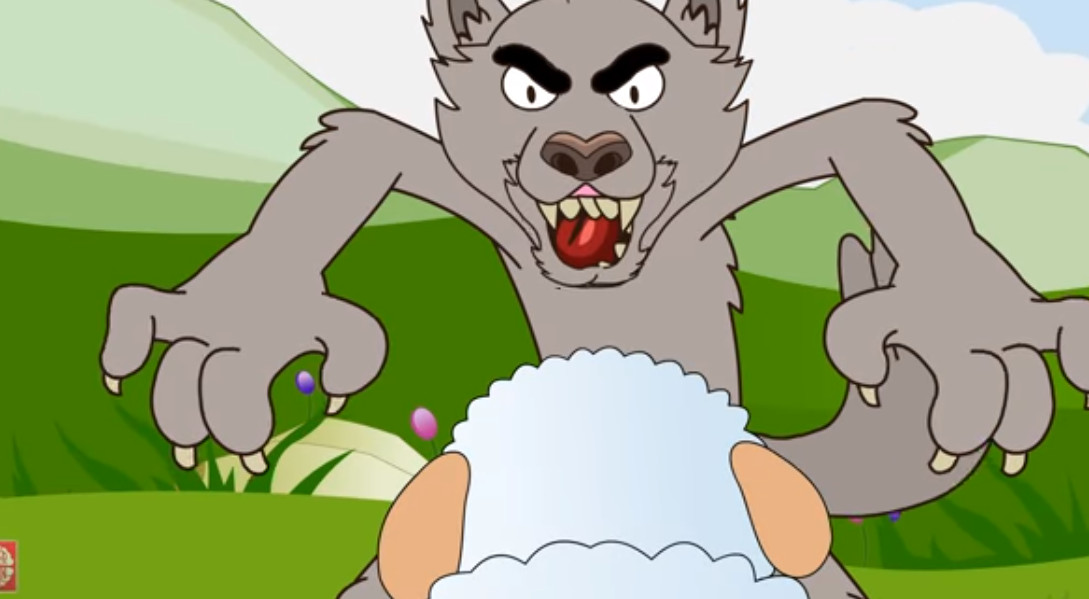 A wolf was drinking water at a stream. At some distance from the wolf, a little lamb was also drinking water down the stream. The wolf saw it and wanted to kill. He wanted to have an excuse for that. He came down to the lamb and said, ” why are you making the water muddy?”

The lamb answered, “Sir, How can I make water muddy as it is running from you to me”?

The wolf said, “Why did you abuse me last year?” The lamb answered, “I am only six months old and was not born last year”.

The wolf became angry and said, “If it was not you, it must be your mother. You must be punished for that”.

Then the wolf jumped on the little lamb. He tore it into pieces and ate it up.